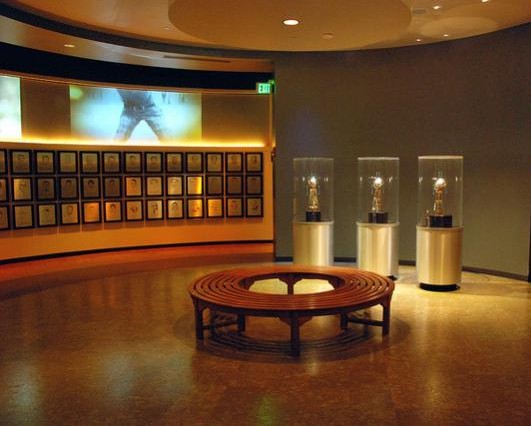 To both honor and draw attention to certain important reserving-related papers and research, the CAS Reserves Committee has established the Reserving Research Hall of Fame (RRHOF). At the September 2016 Casualty Loss Reserve Seminar, RRHOF’s inaugural class was announced, and we are now seeking your input on future possible inductees.

Our criteria for inclusion is not a strict set of requirements, but rather a list of matters to consider when evaluating possible induction. These include:

Recognition by the RRHOF could include papers or articles, as well as other possible categories like presentations or models, or an author’s body of work.

RRHOF’s first class includes three papers that have been widely referenced and used by P&C reserving actuaries for many years.

“The Actuary and IBNR” is the source for one of the most frequently used reserve estimation techniques. Though now over 40 years old, the “Bornhuetter-Ferguson Method” (and techniques using similar concepts) is still applied in the estimation of ultimate amounts for both losses and loss adjustment expense, reported and closed claim counts, and primary and excess layers.

Some of the methods introduced in Berquist and Sherman’s seminal paper are still widely used as the go-to approach by many actuaries when performing reserve analyses in certain changing environments, especially changes in case reserve adequacy or claim settlement rates. The paper’s descriptions and detailed examples have contributed to the techniques’ transition from concept to application.

Thomas Mack has actually authored a series of papers on the important concept of reserve variability. The committee deliberated between the selected 1993 Mack paper and his 1994 paper, “Measuring the Variability of Chain Ladder Reserve Estimates,” the latter of which had the extra advantage of being on the current CAS Exam 7 syllabus. In the end, the 1993 paper was chosen since it was one of the earliest of the Mack papers, is relatively brief at just 13 pages, and may serve as a starting point when reading the Mack papers as a series.

Links to RRHOF inductee papers and more information regarding RRHOF criteria can be found on the CAS website at https://bit.ly/CASreserving.

Is there a reserve-related paper or other research that has had an important influence on your work and that you feel meets the RRHOF criteria listed above? The RRHOF webpage has a short form where we seek your suggestions for future RRHOF nominees. Please also feel free to leave a comment below.

Jon Michelson, FCAS, is the owner of Expert Actuarial Services, LLC in Wildwood, Missouri, where he works as a consulting actuary.
Posted in Research and tagged CLRS, Reserving Research Hall of Fame, RRHOF.
Blog design by Matrix Group International, Inc. ®