The Staff Actuary’s Blog: The CAS Bylaws, Constitution, and Who We Are 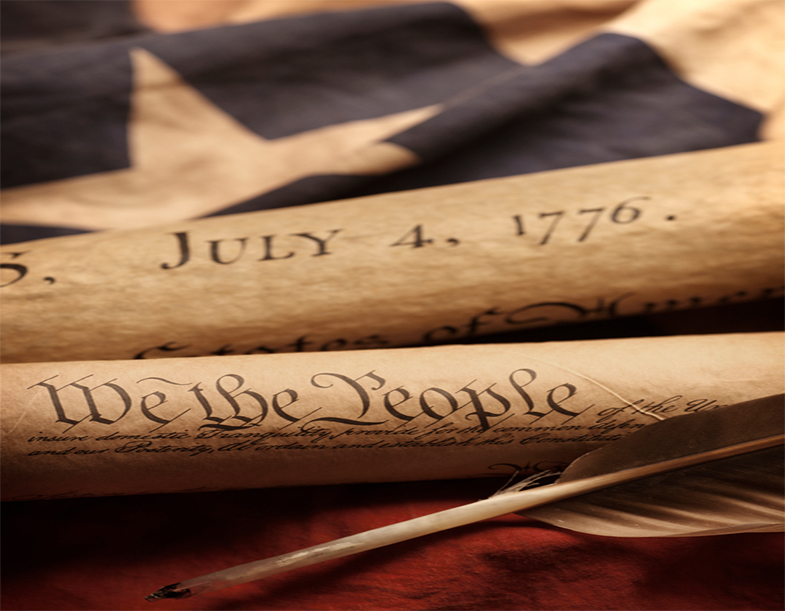 Every year, on July 4, I read the United States Declaration of Independence – usually to myself, but occasionally aloud to my kids (for whom the experience is, no doubt, a highlight of the summer…) The document still gives me chills: because of the gravitas of the subject matter, certainly, but also due to the soaring elegance of the words.  The Declaration inhabits the rarified air of stylistic English language rhetoric where few other texts breathe – in my opinion, it keeps company with the Gettysburg Address, and Lincoln’s letter to Mrs. Bixby during the civil war, made famous in the movie Saving Private Ryan.  (Stepping outside the political realm: if you haven’t already, read a bit of The Decline and Fall of the Roman Empire by Gibbon – even the first paragraph will convince you that, here’s a dude who can write!)

In addition to reading the Declaration on July 4, I’ll usually also peruse a bit of the U.S. Constitution, and perhaps even The Federalist.  (I wonder how many people had never heard of this work, prior to the musical Hamilton!)  And this year, these musings led me to think about the foundational documents of our own Casualty Actuarial Society:  the CAS Bylaws and Constitution.

Have you ever read the CAS Bylaws and the CAS Constitution?  Me neither – at least, that might have been the case before I was fortunate enough, several years ago, to be elected by you wonderful people to be a CAS board member.  These two documents are available on the CAS website, each four pages long, and are worthy of being read by all CAS members, in order to better understand the foundations of our professional society.  Upon reading them this year, I noted some interesting aspects of both documents.  Here are a few examples:

A superficial but, to me, interesting observation: in just a bit more wordage than a professional society’s governing documents, the U.S. Founding Fathers eloquently described the foundational philosophy and raison d’être of a new nation, as well as its entire federal governing structure.

That this much of the Bylaws is concerned with professionalism surprised me when I first read this document; such devotion to the topic certainly indicates the importance to our society of professional standards and integrity.  I’m proud to be a member of such an organization.

Per Article II, our Constitution states that the purposes of the CAS are “to advance the body of knowledge of actuarial science applied to property, casualty, and similar risk exposures, to establish and maintain standards of qualification for membership, to promote and maintain high standards of conduct and competence for the members, and to increase the awareness of actuarial science.”

Our Bylaws and Constitution lay out the governance structure of the CAS, which is critical for responding appropriately to issues and situations that might emerge in the life of the society.  (Indeed, much of the subject matter that our two documents address is dictated by state regulation.)

But I want to ask you – if you were writing a general CAS Statement of Purpose, what other words or statements would you add about the organization? What do you think is our best expression of who we are?

Rick Gorvett, FCAS, ASA, MAAA, CERA, ARM, FRM, Ph.D., recently completed a term on the CAS Board of Directors and chairs the Academic Working Group of the University Engagement Committee. He is the staff actuary at the CAS.
Posted in Governance and tagged bylaws, constitution, professional standards, statement of purpose.
Blog design by Matrix Group International, Inc. ®