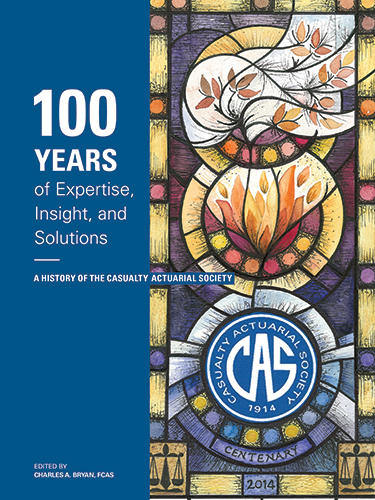 The CAS Centennial Marketing Committee was charged with creating a host of interactive projects that paid tribute to the organization’s legacy. The committee’s initiatives, which were on display at the CAS Centennial Celebration in November, included:

Although receiving these honors is validating for everyone that worked on the projects, we encourage you to take a look at the outstanding projects created by your fellow CAS members. You can download the free Centennial History Book, find your name on the Wall of Names, or watch the Centennial Video and other interviews with CAS pioneers. To be part of an organization celebrating 100 years of history means that for many, this celebration was truly once in a lifetime.

For more information about CAS recognition at the EXCEL Awards, visit our press page.