Reflections from the CAS Staff Actuary: The First Two Weeks 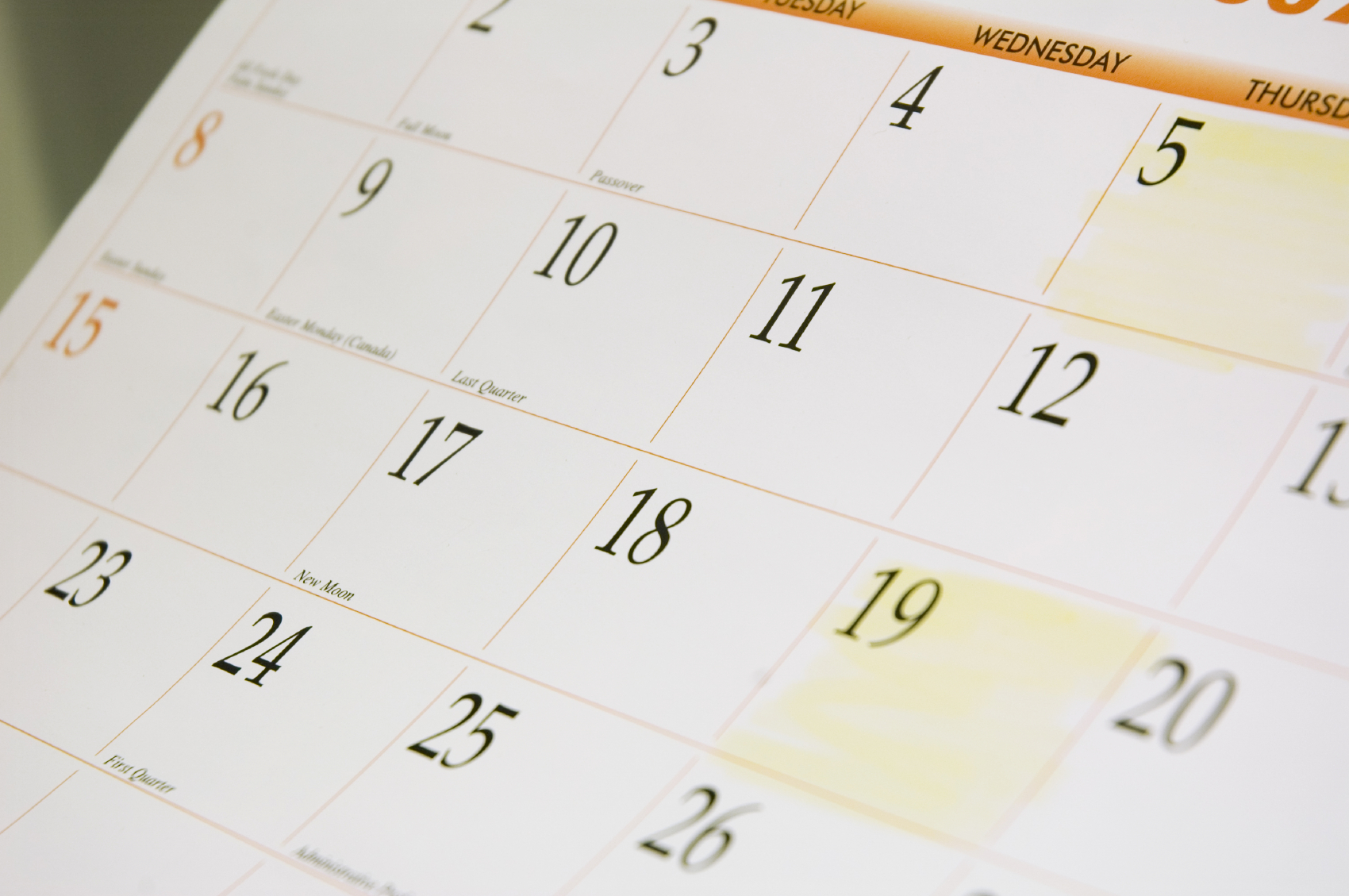 It is a real and sincere honor to be the CAS’s first staff actuary.  The creation of such a position has been considered and discussed over the years, but only last year did the CAS Board vote to formally implement it – and only last month, in mid-January, did the position actually begin.

While it has been only a bit more than two weeks since I joined the staff, I wanted to share with you some initial observations and impressions.  These first days have been characterized by sensory overload – our society has a lot going on, far more than most of us individually realize.  Nevertheless, a few things are already quite clear to me; among them:

What about the staff actuary position itself?  Naturally, its specific structure and definition is still evolving, but the key will be prioritization – determining, from among the many interesting and worthwhile activities, where the impact of my contributions can be maximized.  Conceptually, I hope to help facilitate tasks and enhance outcomes, particularly in the areas of research and education, but in other areas as well, as needed and appropriate.

I hope to make blog posts like this one a fairly regular thing – although with more content and meat, covering specific activities or accomplishments, as the staff actuary position develops.  Communication, in both directions, is the key: I have already solicited and received great ideas from numerous members.  And I’d welcome hearing from many others.  Got an idea for research?  Thoughts on what the actuary of the future should know?  Comments on an emerging area of risk that should be investigated?  An idea for a new approach to continuing education?  Let us know!  Feel free to leave me a comment below, or contact me at rgorvett@casact.org.